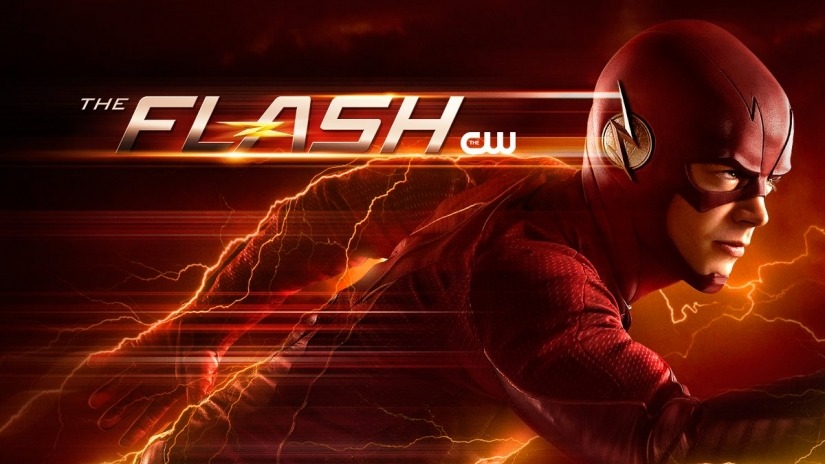 CW’s The Flash, is one of their biggest shows now. We all know and love Barry Allen, and when the show first came out it was awesome. Having a great mystery, while having him search for his mom’s killer. And probably the smartest thing CW has done is bring the Arrow in the mix. In fact Barry Allen made his first appearance in the Arrow, and Oliver Queen becomes a type of role model for Barry. This connection is amazing, and seems to become better and better as the show goes on, but doesn’t it feel like it’s gone a little down hill?

The Flash, in season 1, was fantastic. Having a great mystery, amazing episodes full of action, and in the end all coming down on one central story. And every Flash season does this: In season 1 it was finding out who killed his mom, and in season 2 it was overcoming his demons. Every season is something different and that’s great, but the reason why the show has begun to decline, since season 3, is because of three crucial reasons. Today, we’ll be talking about those reasons.

1) They Need a Better Villains

The Flash needs to travel back in time, and watch seasons 1, 2 and 3 again. Why? Because these villains, besides all being speedsters, have one thing in common: They’re mysterious, crazy powerful, and frightening. When Zoom comes over and drags Barry across Central City, that was pretty freaky. I mean, you want the hero to win, and when he doesn’t…well that’s bad. These villains need to put the fear of god in you.

Reverse Flash and Zoom did this to you, and they gave you mysteries that needed to be solved. Reverse Flash, why and how did he kill Barry’s mother. Zoom’s mystery was who the hell he was. Savitar was an amazing villain as well. He wasn’t as scary, but his suit was amazing! And his mystery was how were we going to save Iris’s life? But as the show continues and you learn his true identity. You’re a little disappointed. That’s when you realize that their running low on villains. But you forgave them because of the awesomeness of his suit. Devoe was the true villain that disappointed people, and not because he wasn’t a speedster, but because of his personality.

He’s an old man, with a big head and not that threatening. Sure, he may be “powerful” but not nearly as cool as the past villains. This leads to our next point.

When the show began, there was an even balance between, drama and action, but that has shifted. Now, drama has a lead with more like 70% drama and 30% action. This started with season 3 and trying to save Iris. It became more about talking about it rather than fighting bad guys and time traveling.

It continued through to season 4, with Devoe. There was action in season 4, but it wasn’t nearly as intense or thrilling as it was in season 2, for instance. This was focused on scheming and planning, but not a whole lot of fighting. Some people like this more, but I’m not a fan.

Now, I do want to say, that just throwing in more fight scenes wouldn’t have helped. What they should have done was build a more mysterious and compelling story. The things that the first three villains had in common was their frightening origins. They each had something about them that you didn’t know about. With Devoe we don’t know his plans but his origins is thrown in front of us pretty fast, and it’s not even that interesting. This is the problem with Devoe, and I think they realized this problem and kinda fixed it in Season 5.

3) Need to Capture the Original Humor and Feel

Cisco is an amazing character to the show, and he brings most of the comic relief. The problem is, he can’t hold this show on his shoulder by himself. The show needs a little more humor to keep it going. In the beginning, there was the innocence of the show and the characters of it to keep the humor alive.

Same in season 2, but three got a little darker and more drama. Season 4 brought out a very depressing side to Barry, Iris, and the rest. EXCEPT for Cisco, he’s the little beam of life for the show.

Don’t get me wrong, I still love the show. It’s a great series that collaborates brilliantly with Arrow, DC Legends, and Supergirl. However, to make it one of my favorite TV shows again, we need to recapture the originality of the show. Whatever it is that makes it great. Whether that’s the villains, the drama, or the humor I’m excited and hope to see changes in the next season!

Thank you guys for reading, and have a great day.