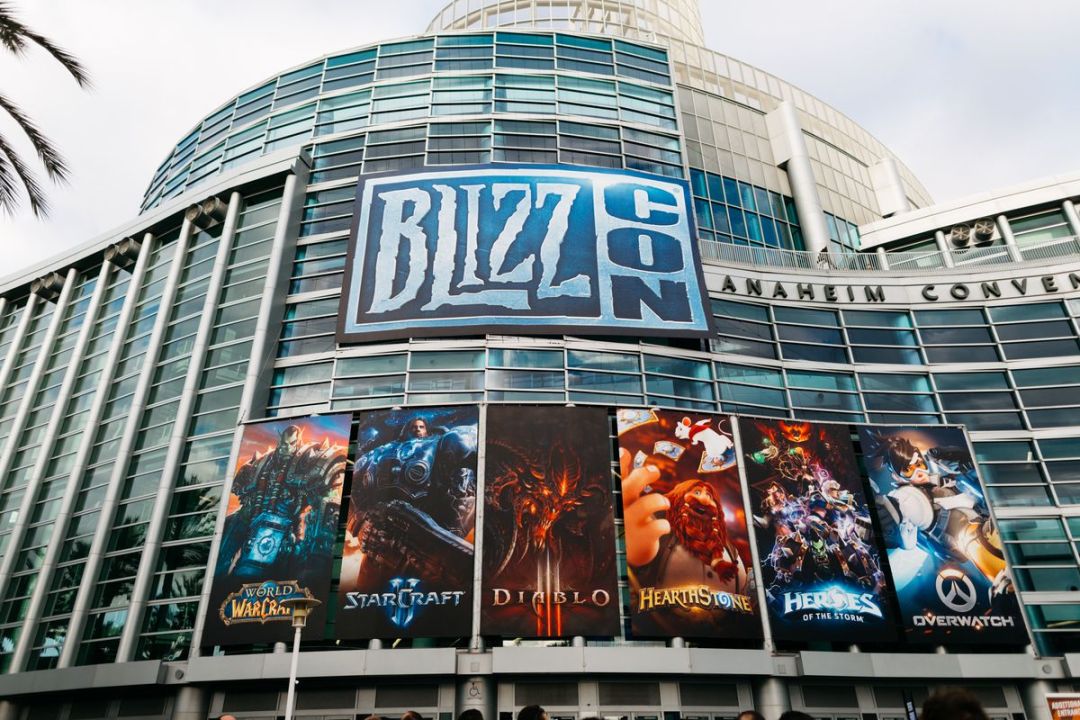 For those of you who don’t know, I’m a Blizzard Entertainment fan. Starting with Warcraft III I’ve fallen in love with Blizzard’s games. Starcraft II Wings of Liberty was and still is one of my favorite games. Hearthstone is my new obsession right now, but I will always love all these other games. These are the games I grew up with, and I will always cherish them. When I first heard of Blizzcon, I was so excited. I mean this has some of my favorite games ever, and they’re all in one place! I was stoke. I’ve never gone, but at this Blizzcon, 2018, I’ve finally bought a Virtual Ticket (VT). It’s not exactly what I wanted, but I’m excited. I’m hoping that next year I’ll be able to go. We’ll see.

Now, Blizzcon 2018 is starting to come upon us, and I wanted to spend this time talking about what I’m excited for and rumors that I’ve heard about it. Y’all ready? Let’s go!

Blizzcon is an annual Blizzard Entertainment Convention. It’s purpose, is to celebrate Blizzard games and more. When the Blizzcon was held on the 5th of October, and then they only had Warcraft and Starcraft. Now, Blizzcon has six games, including Diablo, Hearthstone, Heroes of The Storm, and most recently Overwatch. Overwatch was a huge release in 2014, and this wasn’t just a new game, but a new universe that Blizzard Entertainment was releasing. At that point Blizzard hadn’t released a game into a new universe in 17 years. 17! But we won’t get to deep into that now.

But Blizzcon is a convention where people are suppose to get together to play, explore, laugh, and share new experiences all together. It’s a moment where Blizzard fans can go and share their love for gaming together. These are huge moments for your favorite Blizzard games as well. For instance, the game Hearthstone usually has a new expansion revealed, same with World of Warcraft. Overwatch is usually teasing people about new heroes coming out, and new maps. This event changes all of the Blizzard games a lot.

Things I’m Excited About This Year!

Every Blizzcon is different, 2014 we had the announcement of Overwatch, 2016 we had one of the best cosplay competitions ever, and 2017 Vanilla World Of Warcraft was announced to come back. This year I’m excited about everything. I will admit, of all the Blizzard games I haven’t played a lot of the Diablo series or Hero of the Storms. I do love Diablo, and I like Heroes of the Storm, but I just enjoy the other games more. With that in mind I’m still excited about everything. Let’s go through my top three, shall we?

My Favorite Rumor About Blizzcon 2018!

I’m stoked about this year’s Blizzcon, and I’ve heard several rumors about Blizzcon 2018. My favorite rumor, though, is about Warcraft III. Oh, Warcraft III. The originality, the beautiful game play, the hands down best RTS game ever! Which is saying a lot with the Starcraft games and more. In 2017, Starcraft I, made in 1998, had a remastered version released. This gave the game a cleaner look, a better feel, and now is able to be played on any computer today. It’s also on the Blizzard’s Battle.net site.

One thought on “Blizzcon 2018 Thoughts”