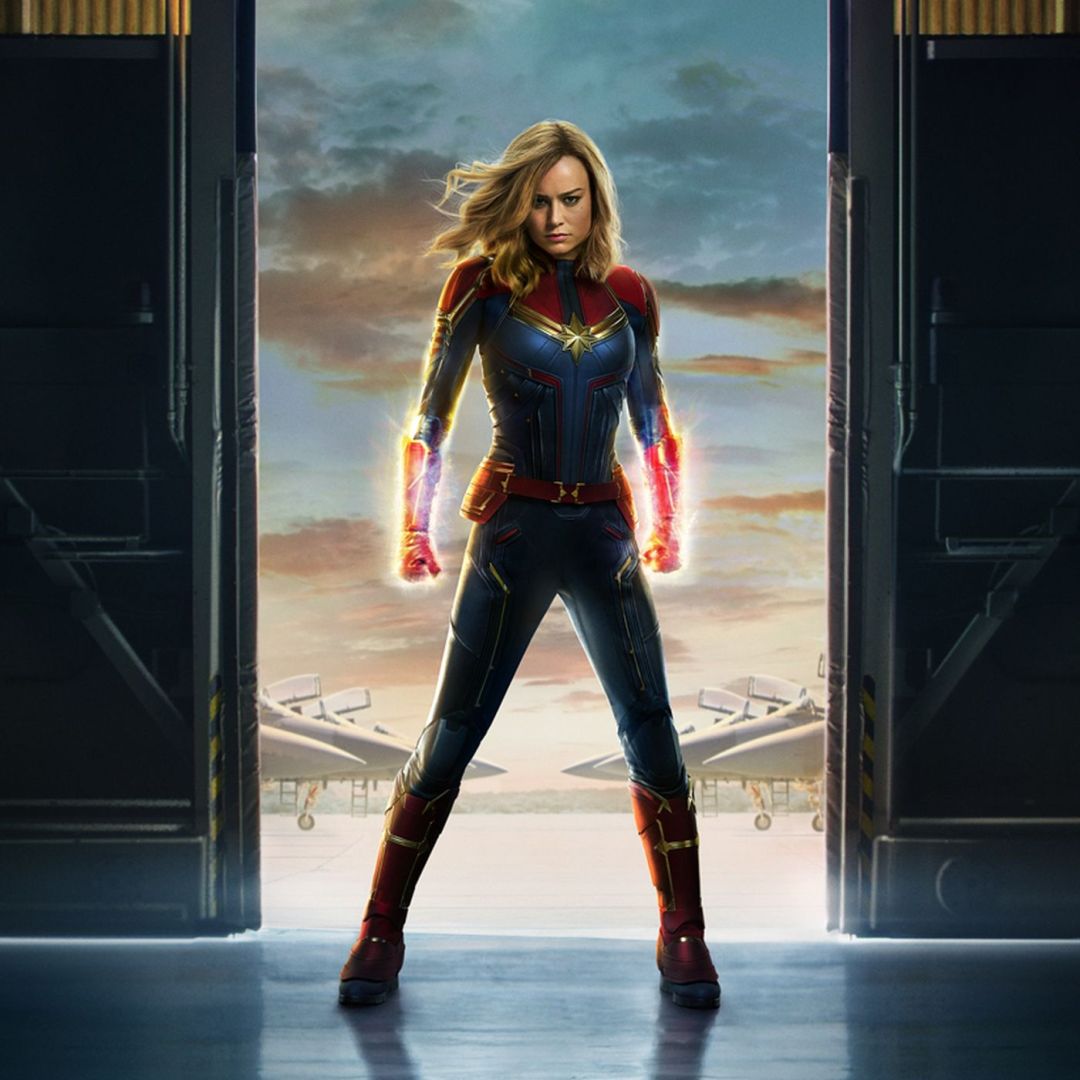 Captain Marvel Trailer and Thoughts About How It Could Effect Endgame.

Today, we’re going to go over the trailer. Just what I thought about it, and what effects it’s gonna have on Avengers Endgame. P.S. I know that I was a little late on this trailer review, but I’m excited to finally get on it.

My Thoughts About The Trailer

The trailers all have interesting points about the movie. Probably my favorite trailer, was the last one. She meets Nick Fury at a bar, and they begin a very interesting conversation. What I like about this trailer is we begin to experience an interesting side of Carol Danvers. We’ve seen her confident side, but seeing this sassy side of her made me laugh. This gave me a better perspective of her character. It let me see that she’s not to serious, but gave me an impression that she’s going to be very humorous and likable. She gave me the same feeling Wonder Woman did. I hope that this movie does just as good.

Crazy Things About This Movie

Another interesting part of this movie, includes THIS CAT!

This cat may not be all that it seems. It may not be a warm hugging, lovable, and cute cat. It may ACTUALLY be an alien life form! Their called the Flerken. They’re a species that look very similar to cats in almost everyway…but they’re not cats!

The flerken are very deadly creatures, and in the Captain Marvel comics, she has a cat named, Chewy. Chewy turns out to be a flerken. Although Carol Danvers doesn’t realize that it’s a flerken at first, she soon does, and in one comic, Rocket realizes it’s not a cat and begins to shoot at it.

The flerken are incredibly powerful creatures, and like I said they look like cats, but they’re not. When they open their mouths, a whole new picture emerges. A tentacle like monster emerges and creates a dreadful feeling that you will never forget.

The flerken are so powerful that they even have the ability to store pocket dimensions in their mouths. They hold entire universes in their mouths. Crazy right? Well, some have theorized that this may be one way that the Avengers beat Thanos. I think it’s a long stretch. If you want to learn more about the Avengers beating Thanos through different dimensions, than checkout Rockstars videos on Captain Marvel on YouTube.

Whether or not the cat is actually a flerken, I’m excited to find out!

Another thing to think about: Will this movie show us how Nick Fury lost his eye? He has both in this movie. Could it be possible? We’re all hoping yes! But you never know. It would be awesome to figure it out. According to a source, Nick Fury hurt his eye during WWII by a grenade blast. Over time, it worsened, and it caused Nick Fury to lose 95% vision in his left eye. Will Marvel Studios stick with this? Maybe, maybe not. Either way, it’s an interesting thought.

How Will This Effect Avengers Endgame?

Now, Avengers Endgame is the big movie that everyone is excited about, and we know that captain marvel is going to play a huge role in this movie. Most people believe, that time travel is going to be at play here. Some think in the multiple dimensions too, but I think that’s too far stretch and also a little to messy as well, but it may be the way they decide to make this work.

But let’s say that time travel is going to play a part in this movie. How will they accomplish this? We know that in Ant-Man and The Wasp, that the Quantum Realm has a lot of things in it. Janet van Dyne, Hank Pym’s wife, says,

“And don’t get stuck in a time vortex. We won’t be able to save you.”

Now, this is very interesting, because we know that in the Avengers Endgame trailer, that Ant-Man made it out of the Quantum Realm. The question is, did he go through a time vortex? This may be one way that they accomplish the time travel theory. We also know that when Scott Lang arrives at the Avengers facility that it includes his van. THE VAN! It has the the machine that allows Scott to go into the Quantum Realm. We’ve also been assured by Marvel Studios that the Quantum Realm will have a huge part in the Endgame.

But how does Captain Marvel contribute to this? Well, Samuel L. Jackson actually made a quote. He said,


“She’s pretty much the strongest character — in terms of someone with powers are able to do things — in the Marvel universe….at some point, we’ll find out how powerful she is and all the things that she’s capable of. She’s one of the few people in the Marvel universe that can time travel, so…”

According to Samuel Jackson, Captain Marvel can time travel. This means that she and Ant-Man are huge characters for Avengers Endgame! She could be the key to saving the Avengers. Now, we knew she was going to be big, because of Nick Fury in Avengers Infinity War, but time-traveling? We’ll see.

Have a good one, and keep your eyes out for any other Captain Marvel content.

2 thoughts on “Captain Marvel Trailer and Thoughts About How It Could Effect Endgame.”